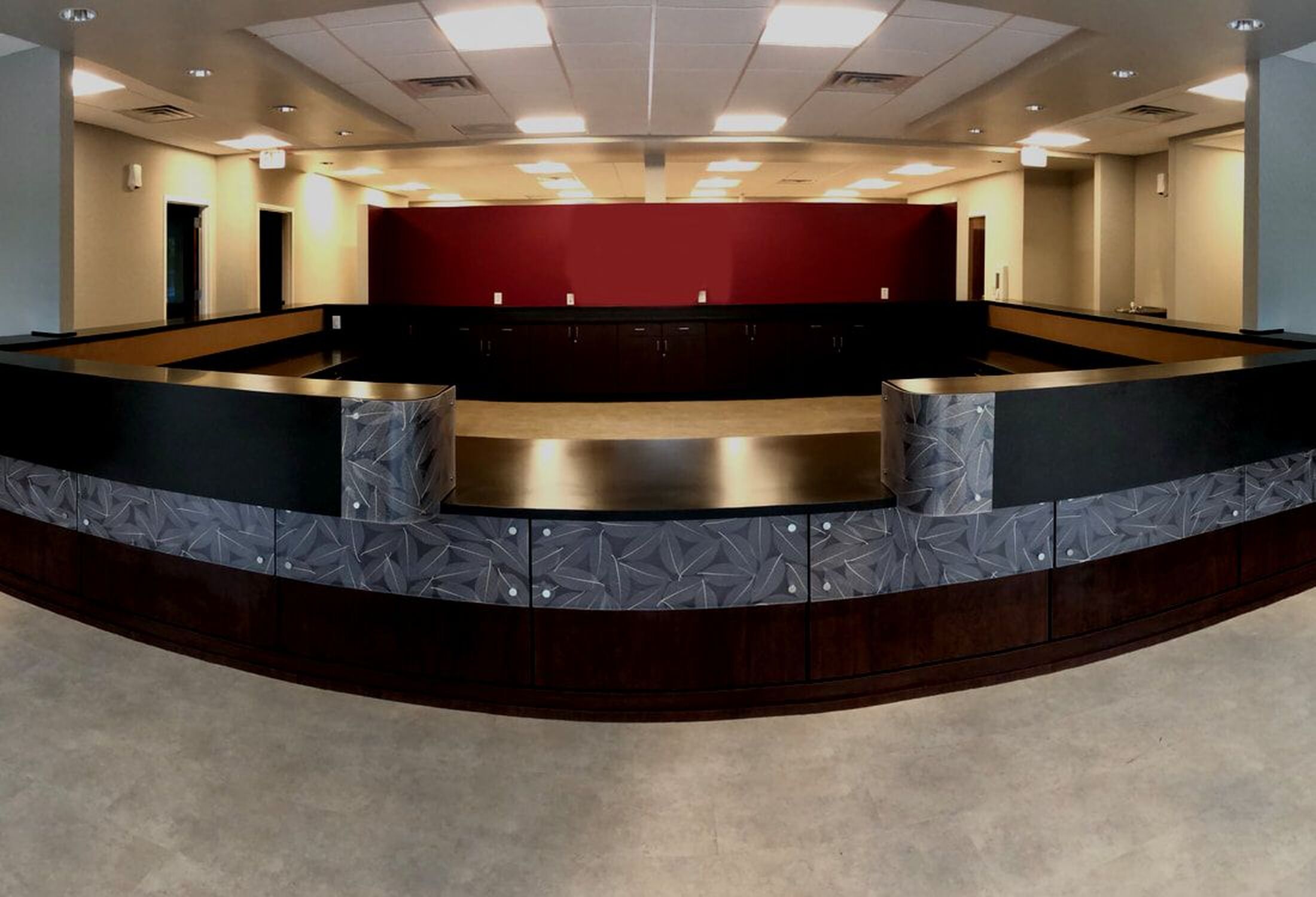 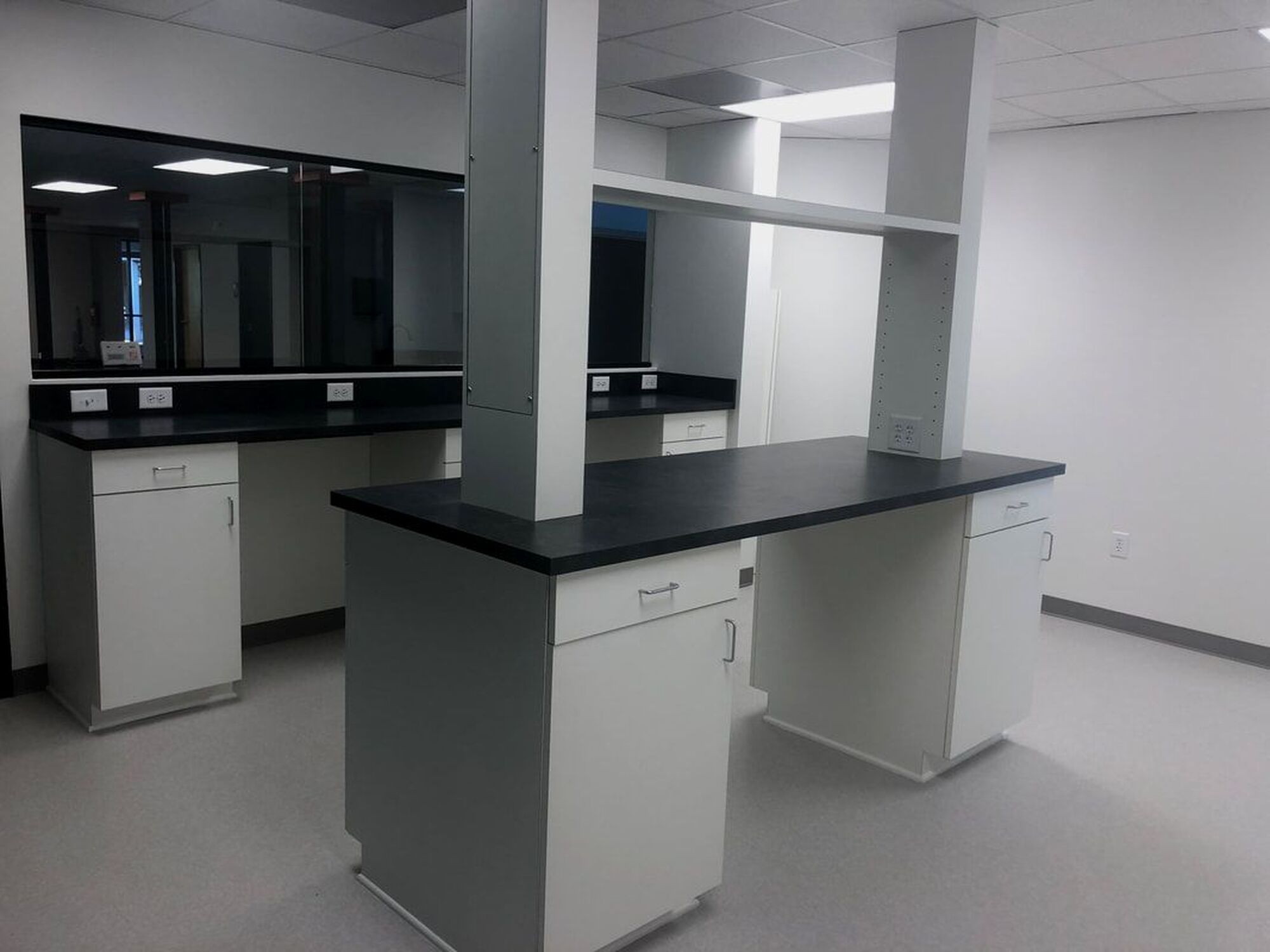 If your business has expanded in its current location, acquired a new space, or simply in need of cosmetic improvements, BERCON is the choice for commercial interior renovations.  Renovating an occupied business demands transparency, proper planning, accurate scheduling, and open communication.  Our clients benefit from our solution oriented approach to renovating.  Through our experiences transforming commercial spaces we can offer accurate estimation, realistic scheduling, and focused project management.
VIEW SERVICES 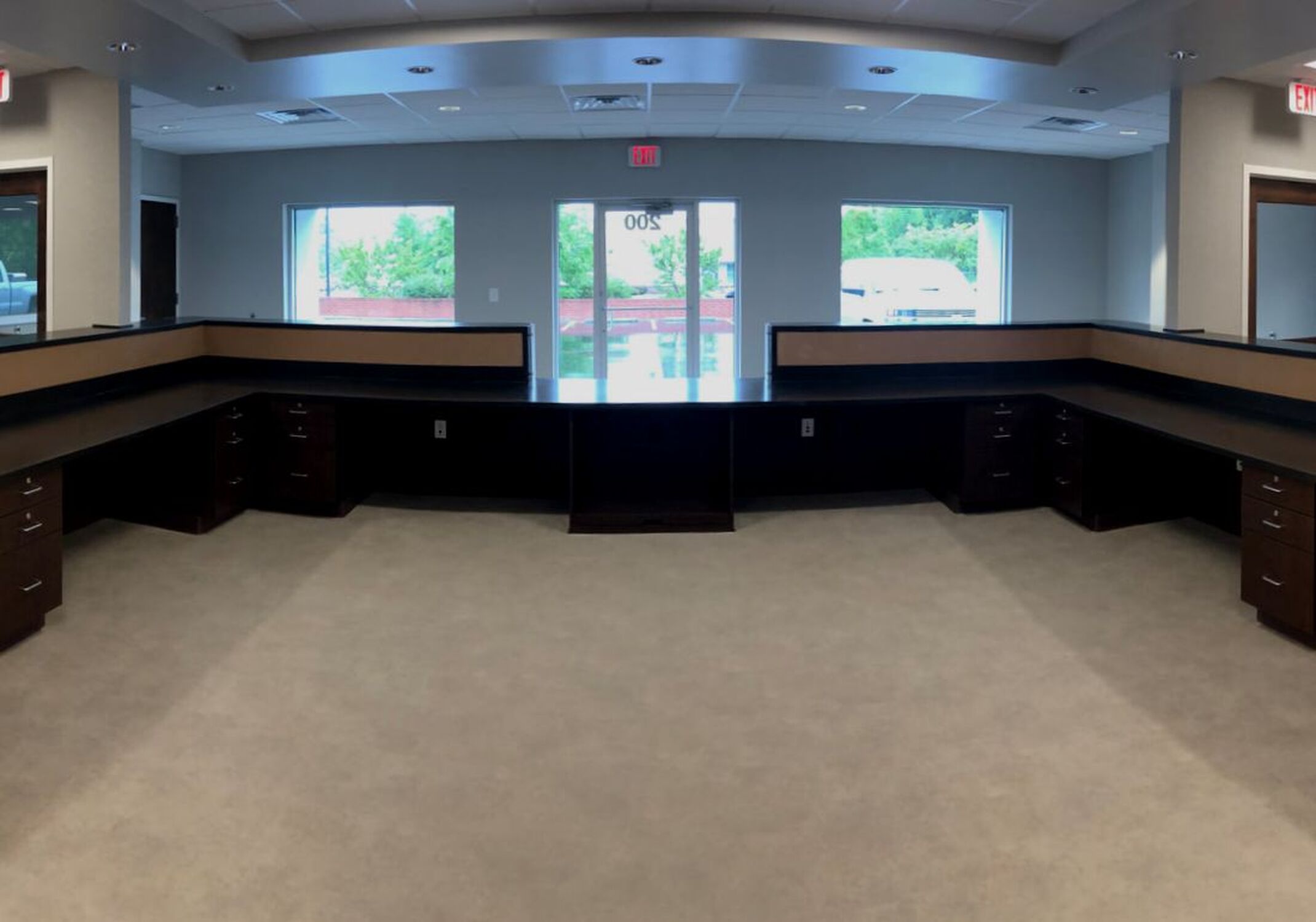 With over 200 dwelling units completed, our experienced staff is the choice to perform the needed work while the units are in between residents.  Our refurbishments typically include transformation of interior finishes, reconfiguration of space, accessibility upgrades, and provisions for aging in place tailored to the needs of each resident.
CONTACT US

We are proud to recognize a sampling of our recently completed projects and team partners in success​​. 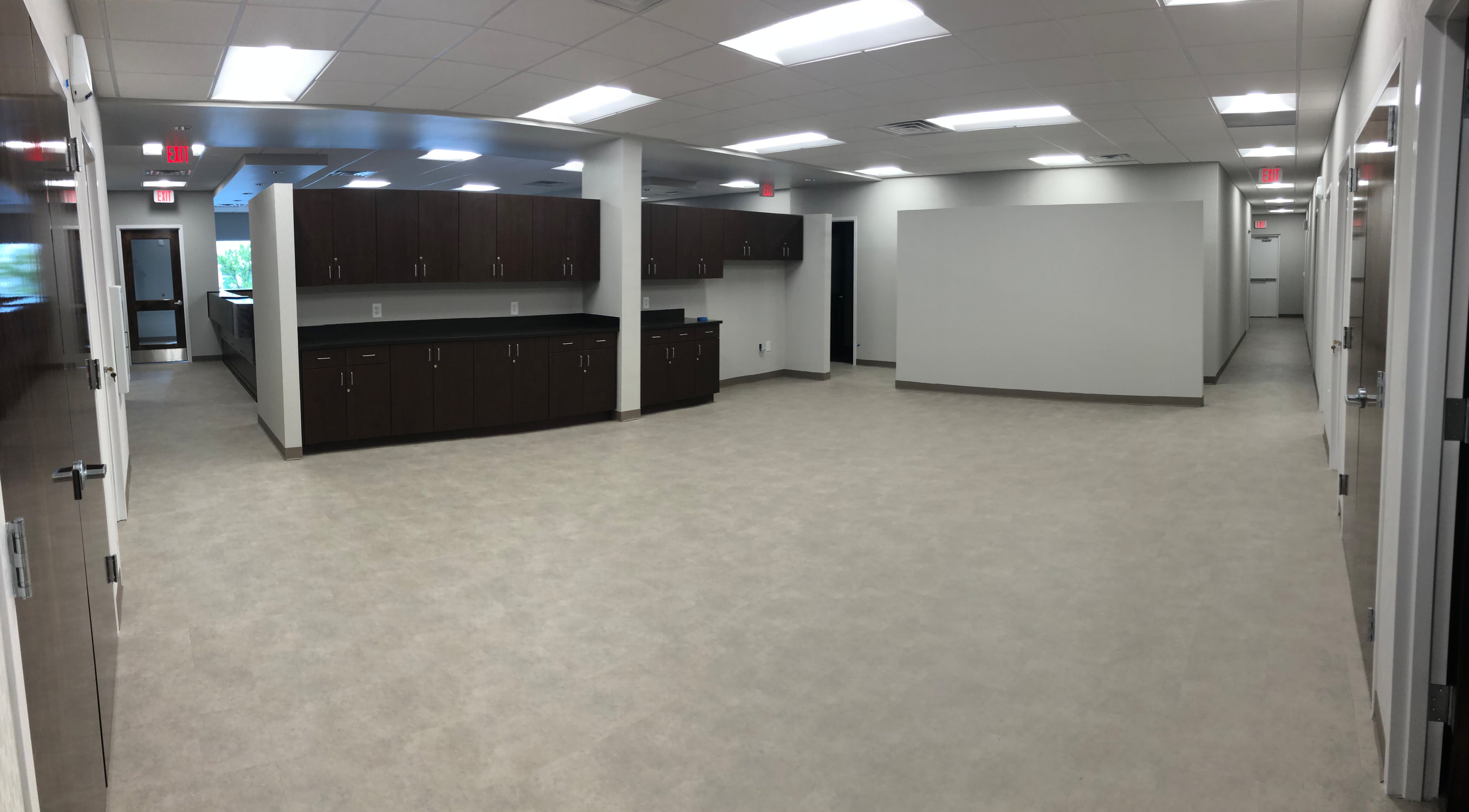 COUNTIES, TOWNS, AND CITIES WORKED IN

I purchased an office condo late in 2014 that needed to be completely gutted, remodeled and ready for move in by the last day of Feb. 2015.  I chose Donny and Bercon originally over other contractors who bid the job not because of price, but because I felt he was the only one I met with that actually listened to what I wanted and was willing to work to make MY ideas work.  He did not make promises he could not keep, he kept my expectations in line with what could actually happen, and ultimately created exactly what I wanted.  At the conclusion of the project, which was on schedule and on budget, I realized choosing BERCON was one of the best decisions I had ever made. What BERCON
did for me was an absolute transformation of a space from 1980's dark and divided to open, modern, and stunning.  I would highly recommend
BERCON  to anyone considering a project and would welcome anyone with questions to call me directly or visit my office.

I have had the pleasure of working with Mr. Berini during my office renovations since September 2018. Mr. Berini and his team have been the most friendly and responsive contractors I have ever hired. Mr. Berini has always been professional, fair, and his work is absolutely excellent. Whenever I have had a question or wanted to discuss a potential change order, he has always been honest and helped me problem solve the next move. The level of workmanship, detail, and care that he and his team have provided for me and my office is really wonderful. We all love being in our new office so much, thanks to Donny. Donny and his team have also been incredibly considerate to try their best not to disrupt office hours since the renovation began, so we have really only been affected by the construction in very small ways.

In 2019 we contracted with Donny Berini and BERCON ​ to remodel our recently purchased 6,800 square foot office building in Durham.   Our experience with them was positive from start to finish.  Donny was professional, personable and collaborative throughout the whole process.   We were impressed by his knowledge base and his patience in working us to help us understand the processes.  Donny’s reputation with the local area tradesmen and the regulatory agencies was invaluable in keeping things on track with our timelines.  We were pleased with the subcontractors who they brought in but mostly impressed at how Donny & Rusty were consistent in overseeing the quality of their work and holding them accountable.   Another aspect of the work done by the BERCON staff that we greatly appreciated was the thorough documentation and bookkeeping.  We were able to track all the work and the expenditures clearly.  Our bankers were pleased with the documentation and this made financing go smoothly.   Overall, we could not have been more satisfied.  We highly recommend that anyone looking for a commercial building contractor contact Donny at BERCON.

Donny and his team are amazing to work with!! They were punctual and finished my project in a very timely manner. Donny (and Rusty) were great communicators and I really felt like they had my back and best interest in mind when making decisions throughout. I would highly recommend Donny and his team to anyone looking for quality work!
​